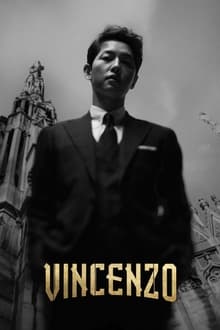 Vincenzo Cassano is an Italian lawyer and Mafia consigliere who moves back to Korea due to a conflict within his organization. He ends up crossing paths with a sharp-tongued lawyer named Cha-young, and the two join forces in using villainous methods to take down villains who cannot be punished by the law. 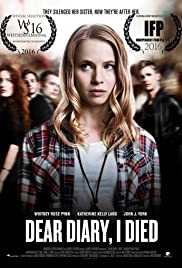 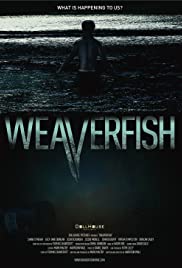 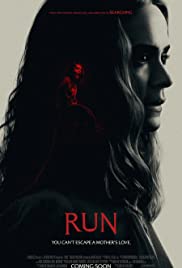 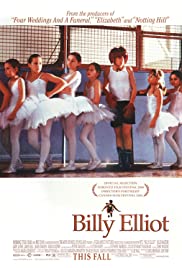 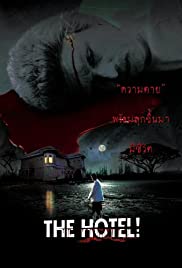 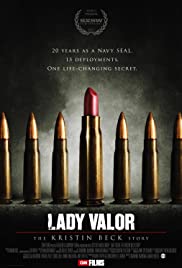 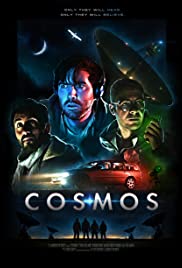 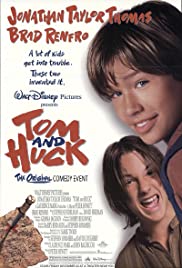