Based on the ’70s UK TV show, The Sweeney is an action-packed British police thriller from the director of Football Factory. Jack Regan (Ray Winstone), a hardened cop who doesn’t play by the rules, is confronted with a criminal from his past. With sidekick George Carter (Ben Drew aka Plan B) they are put on the case of a jewellery store heist that ends in a killing. But is that killing really an execution in disguise? With pressure from his boss and the fact that Regan is having an affair with that boss’s wife, it’s not going to be easy for him to stay out of trouble. 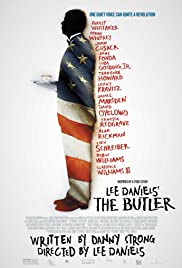 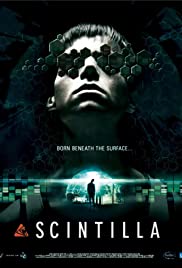 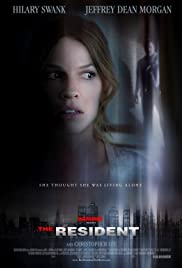 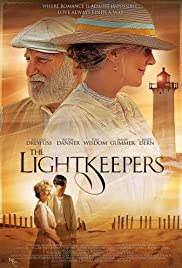 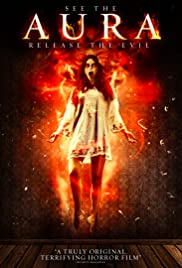 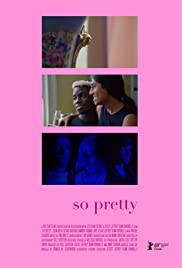