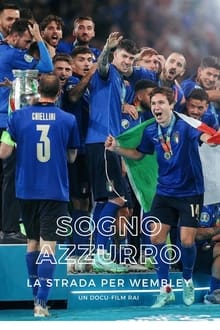 A docu-film that traces the victorious ride of Mancini’s Azzurri, from the debut match to the final against England. A troupe lived with the Azzurri for a month, to bring the spectators into the lives of the players and all the members of the staff, between training sessions, matches, travels and celebrations. An adventure told through the voices of the protagonists, who confided dreams, joys, pains and hopes to the cameras. “Blue Dream, the road to Wembley” is the completion of a project started a year ago together with the FIGC, to tell the national team’s approach to the European Championships through the 4 episodes aired in the days immediately preceding the European Championship, bringing the new television language of the docu-series to one of the most important time slots of the first generalist network. “Blue Dream, the road to Wembley” is a project of the New Formats Development Department 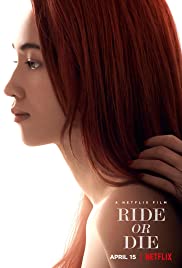 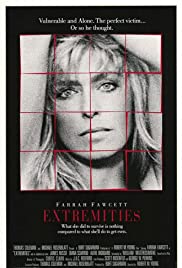 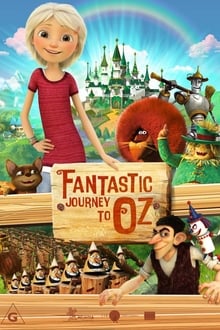 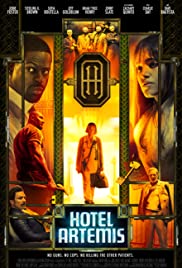 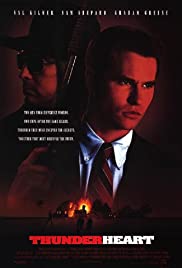 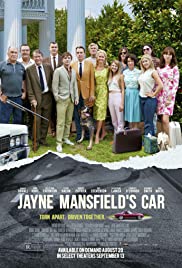