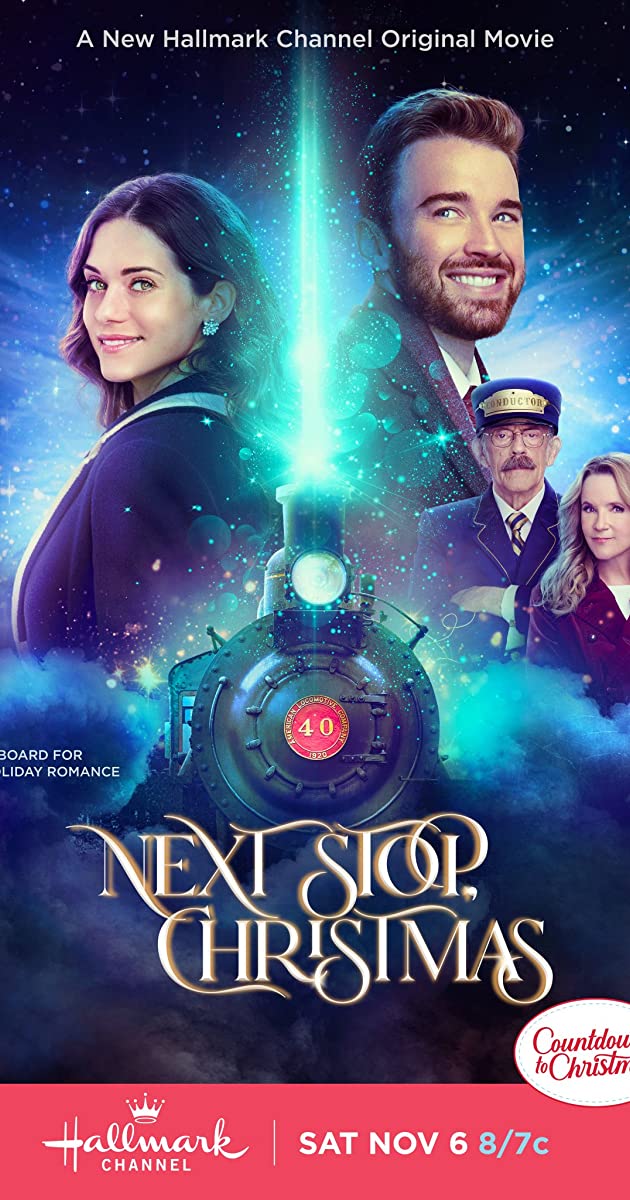 Angie wonders what her life would be like if she had married a former boyfriend who became a famous sportscaster. She takes the train home to spend Christmas with her family and inexplicably finds herself 10 years in the past. With the advice of the train’s enigmatic conductor, Angie has the chance to revisit that Christmas and learn what — and who — is truly important to her. 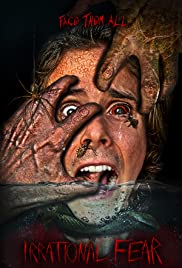 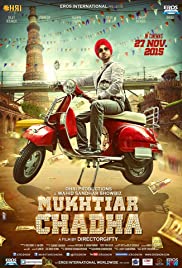 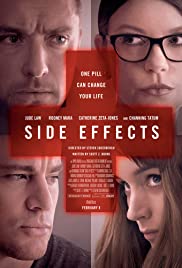 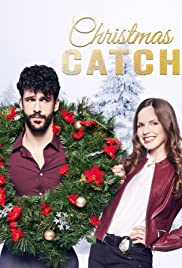 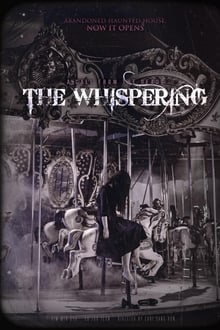 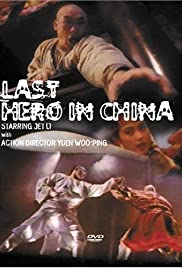 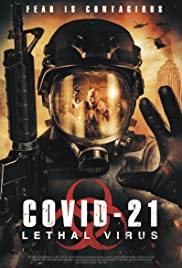