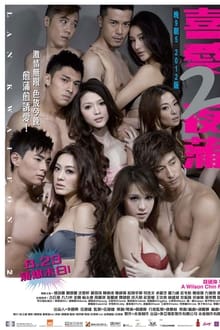 Promiscuous things going on every night at LKF. Tonight, a photographer hits it off with a girl that just broke up with her rich ex-boyfriend; an office boy in advertising mistakes his cell phone for a pretty married woman’s; a broker gets to know a prostitute a lot more than he should; a patrol officer comes across a female DJ working at a night club, they’re like familiar strangers to each other. 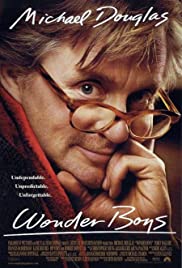 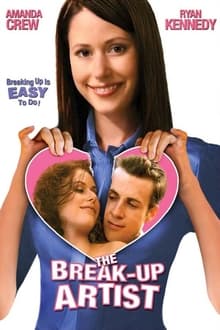 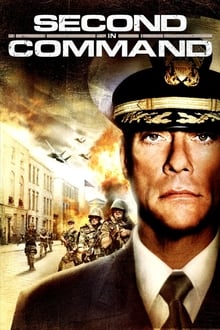 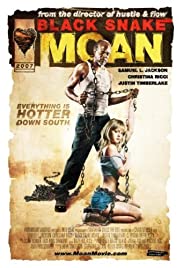 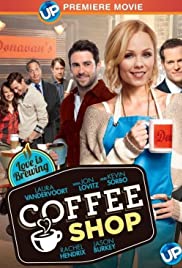 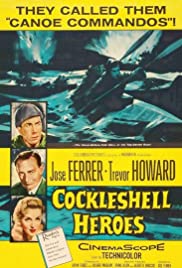 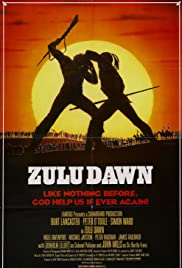